All About Cinnamon Bark Essential Oil

Cinnamon is a beloved spice that is nearly as popular as salt and pepper. Diffuse this spicy oil to bring a touch of heat to your favorite blends. Cinnamon Bark essential oil is a powerful antioxidant that can be used to support your wellness goals. 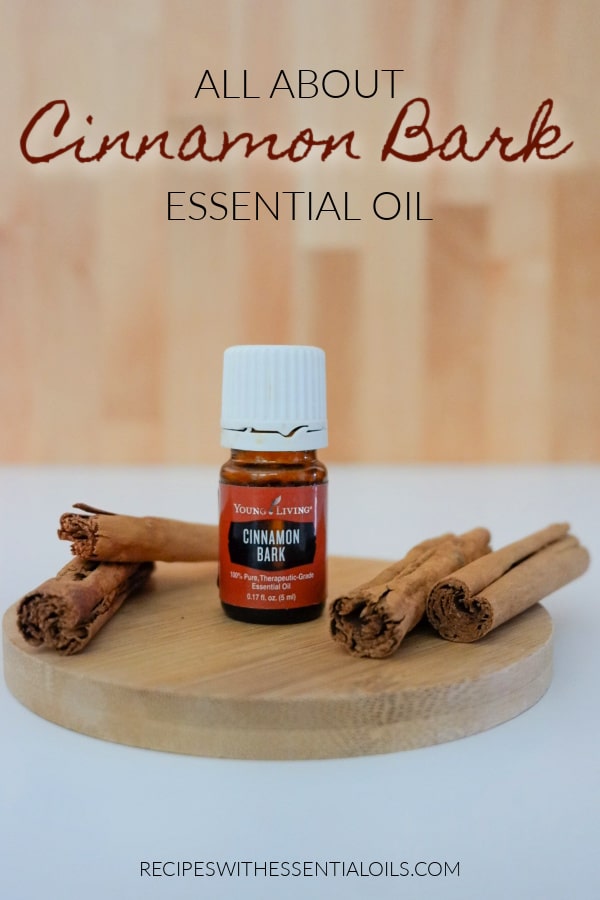 The flavor of Cinnamon Bark Vitality is warm and bold, making it perfect for baking. Cinnamon rolls, apple pie, pumpkin pie, and french toast wouldn’t be the same without cinnamon. These beloved desserts are comforting memories of home, and holidays spent with family. Cinnamon, like Vanilla, is a holiday classic. 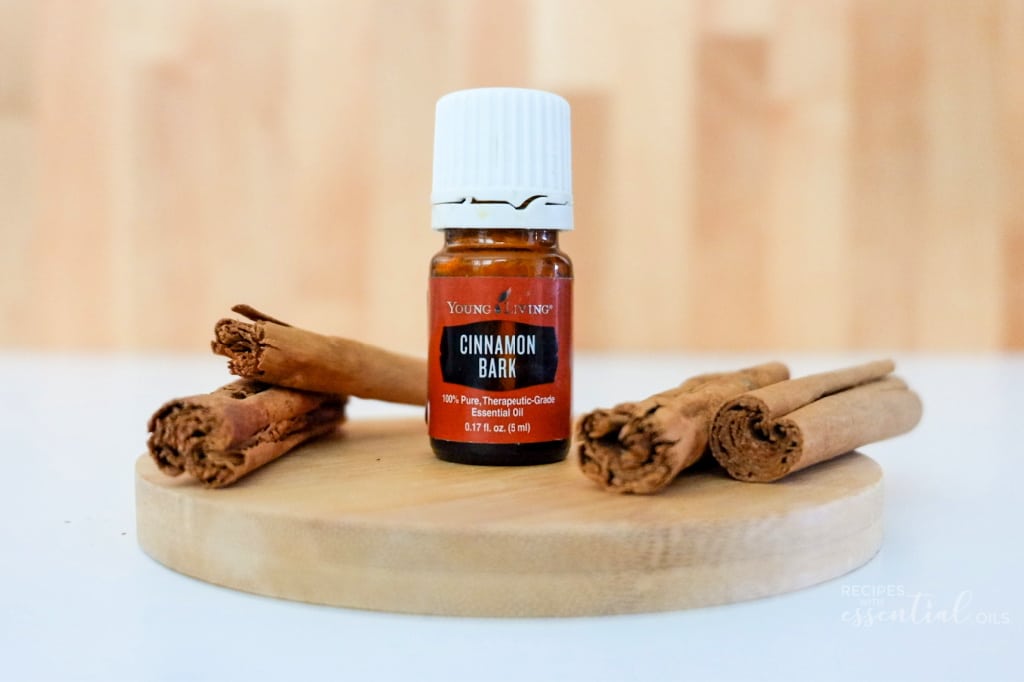 Aroma and Tips for Blending 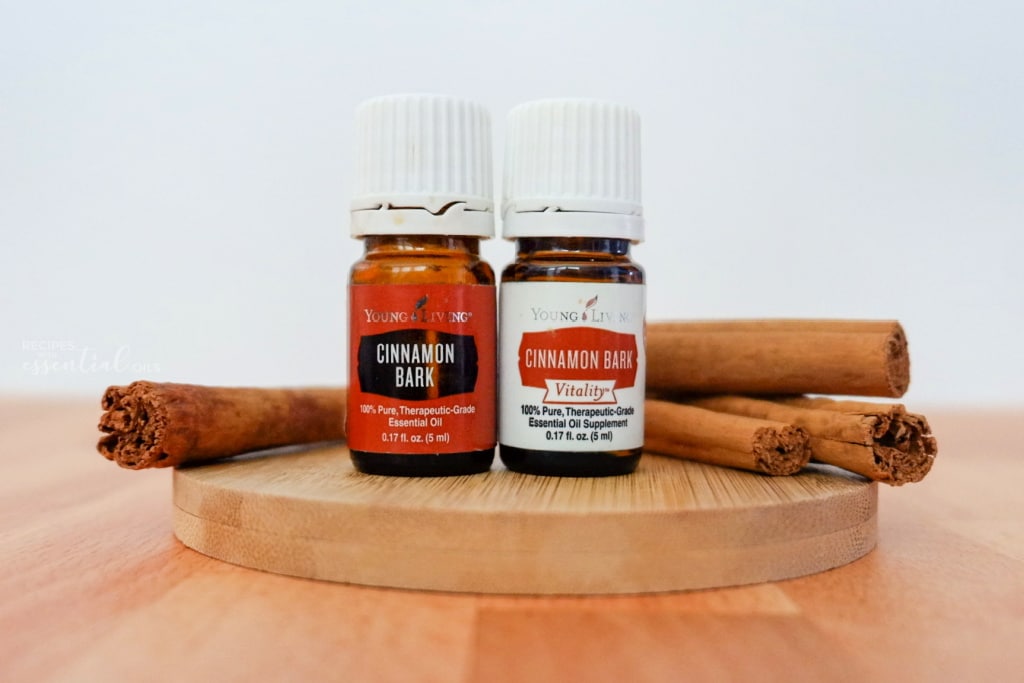 Find all of our recipes using Cinnamon Bark essential oil by clicking here.

Click the banner above to see all of the featured oils in our Getting to Know Essential Oils series! 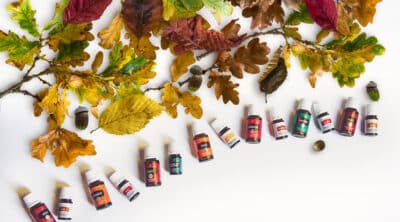 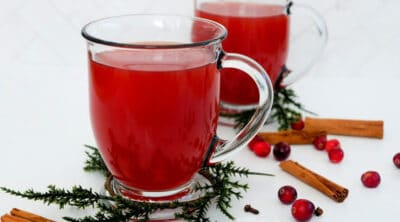 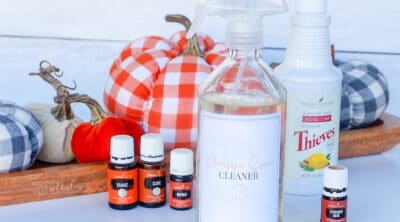 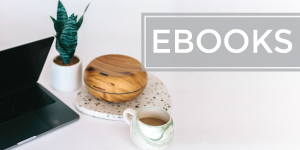 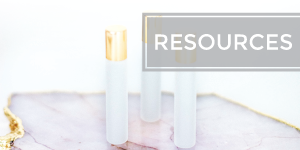 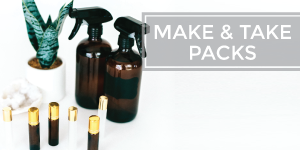 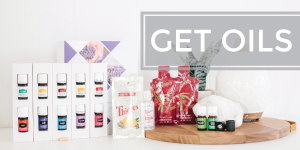 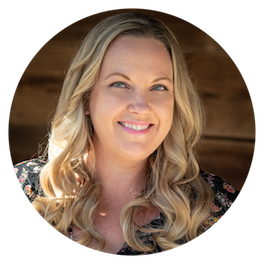 Hi! I'm Diana. I'm a naturally minded mother of two and essential oil educator. Oils don't have to be complicated! Let me show you how to use essential oils in real life, in your home, every day. I share tried-and-tested recipes to help you live a more natural life.